Nissan Plant Shutdown in India: Is the Nissan plant closing?

Nissan, the Japanese automaker, has chosen to abandon the Datsun operations in India, nine years after introducing the marque’s worldwide relaunch in the nation. Although, after failing in its extremely ambitious revamp of Datsun, Nissan said in 2020 that the brand would be withdrawn in Russia and Indonesia, its other two nations, alongside South Africa […]

What are the major challenges confronting the Electric Car Industry?

Climate change’s impacts and our need to lessen our reliance on fossil fuels are undeniable, and governments all over the world are enacting legislation that intends to limit, if not fully eliminate, the price of new petrol or diesel cars in the near future Electric Car Industry. Everyone can see that electric motoring is growing, […]

What are the problems faced by EV cars?

The future has arrived, and most of us are eagerly rushing to be a part of it! When Maini introduced the Reva in India in 2001, nobody really thought much of the tiny, Tata Nano-like vehicle. The Reva made headlines but failed to make an impact on the industry due to its delayed launch in […]

Should You Really Consider Buying An Electric Car Right Now?

EV cars are the foundation of mobility, and we already know how beneficial they can be to our world. Cleaner emissions imply lesser waste, and less pollution implies a more environmentally friendly atmosphere. So, when it comes to environmentally responsible transportation, electric vehicles have a significant role to play Buying an Electric Car. Electric vehicles […]

Multiple industry insiders indicated that Tesla Inc S India team has begun working towards the bigger Asia-Pacific (APAC) region, Tesla in India escapade while the government has yet to lower import levies on electric cars (EVs). Tesla in India: What’s Going To Happen With Tesla’s Indian Escapade? Tesla in India has been on hiatus since […]

Globalization has made the international economy not only interconnected but also reliant on one another. The automobile sector, like all other elements of the economy, is well integrated, with various countries engaging in cross-country trades, spare parts, and technology sharing. Top 10 Made-In-India Cars exported globally, This is why many of the most desirable made-in-India […]

Are Lithium Batteries the Future of Electric Cars? 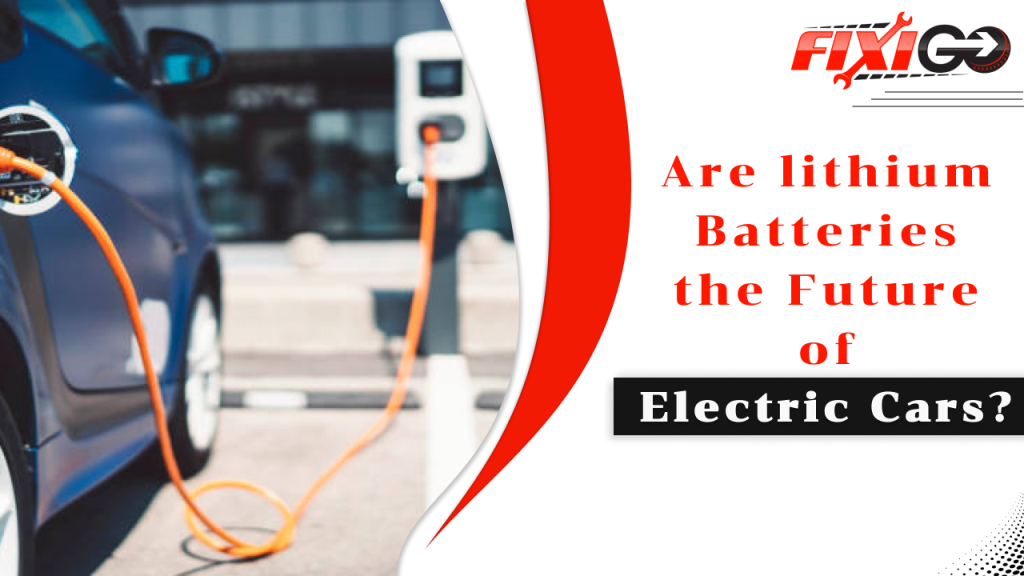 The battle to develop efficient electric car batteries has been termed as the “new gold rush.” Several technological advances are on the way that will make it easier to purchase and run a zero-emission automobile. Finally, we are on the verge of a battery breakthrough. Today, most manufacturers employ lithium-ion batteries for electric cars, which […]

What is the future outlook for the automotive industry? 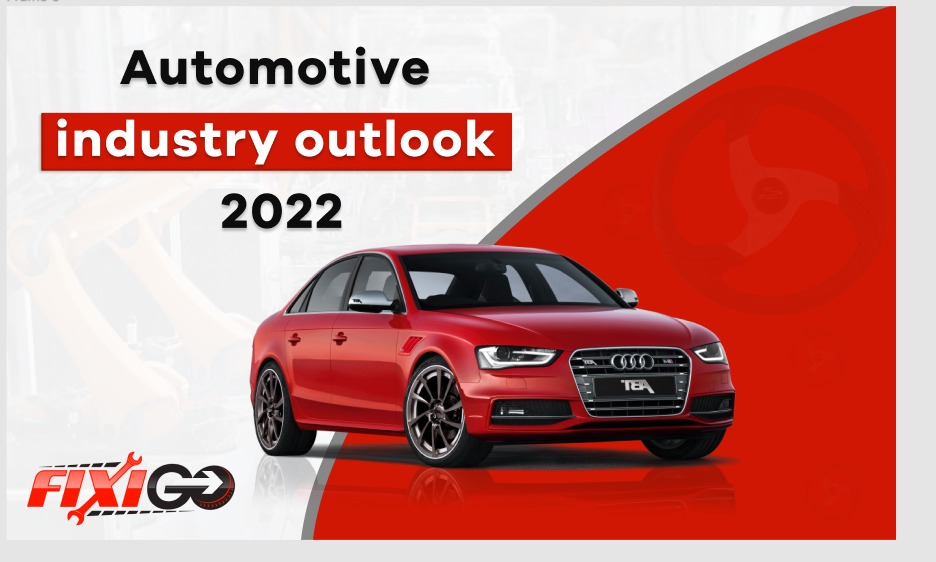 Automotive Industry Outlook 2022: Recent Trends and Initiatives Automotive industry outlook is one of the most important industries of the Indian economy, and it serves as a barometer for the country’s current situation to a large extent. While India’s automotive industry has encountered numerous hurdles, including the disastrous COVID-19 pandemic, its development potential is undeniable. […] 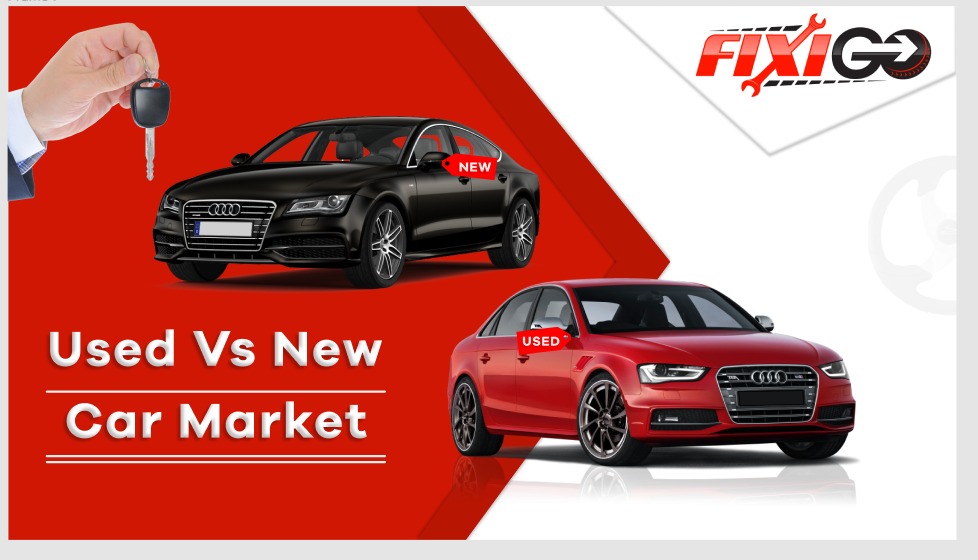 Confused between buying a Used Vs New Car Market? Here is some help!  A car is a dream for many of us, and the number of first-time car buyers is increasing daily thanks to the increase in per capita income and here you are confused in Used Vs New Car Market. Moreover, the companies and […]

Which Electric Vehicle is Best? 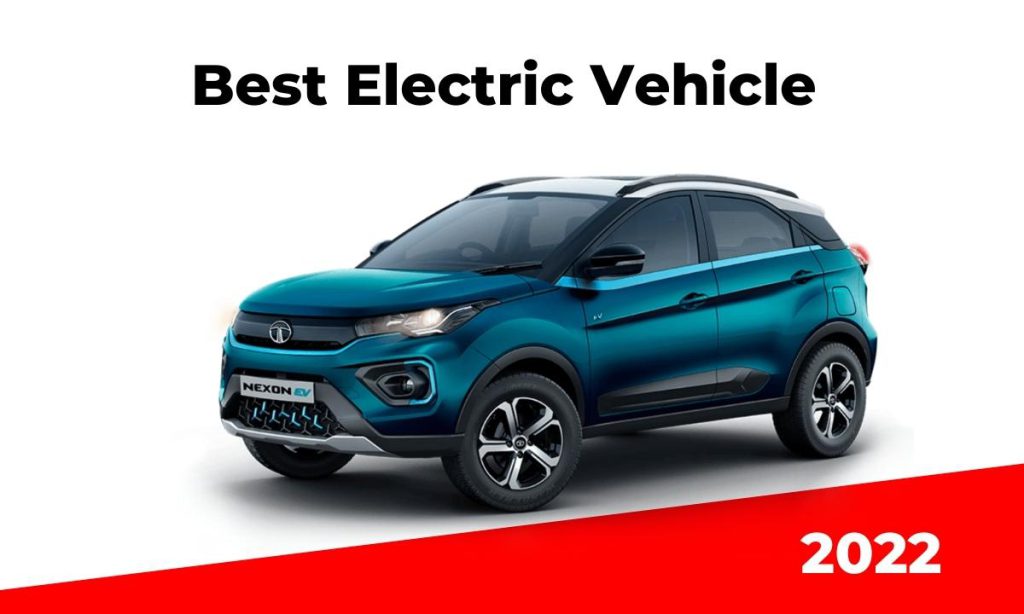 An electric vehicle (E.V.) operates on an electric motor instead of an internal engine generated by burning fuel. Hence, Electric vehicle batteries are essential for electric vehicles.  Therefore, the vehicle is a possible replacement for current-generation automobiles to combat rising pollution, global warming, depletion of natural resources, and other issues. Even though the concept of […]